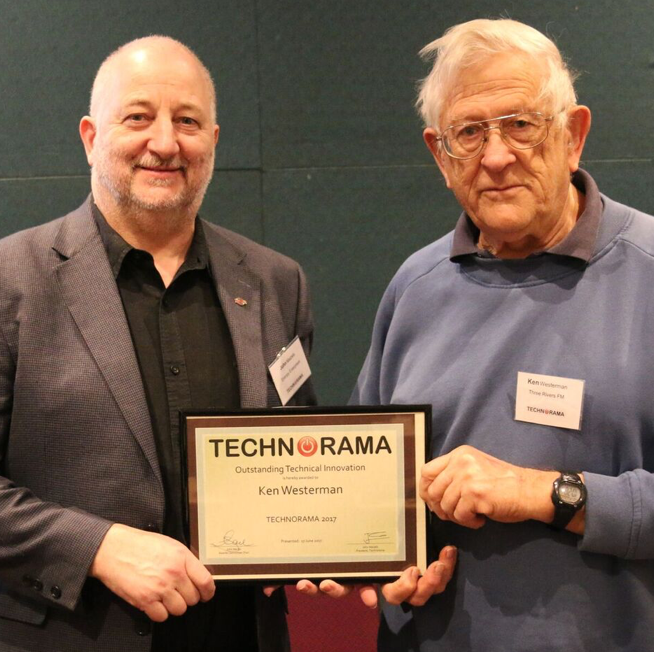 This first Technorama Award category is designed to acknowledge an initiative showing ingenuity, innovation and resourcefulness, which are particularly valuable qualities in community run media organisations who need to make the very most of very limited resources. Read more about Ken’s outstanding contributions and achievements. 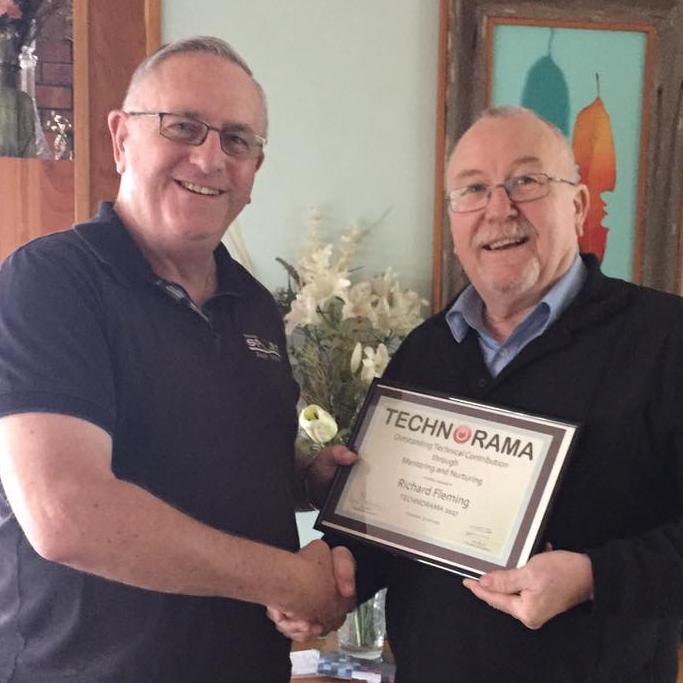 This Award is about recognising major efforts in helping to train, mentor or support people interested in technology. The outstanding nominee in this category who Technorama recognises with this award is Richard Fleming. Read more about Richard’s outstanding contributions and achievements. 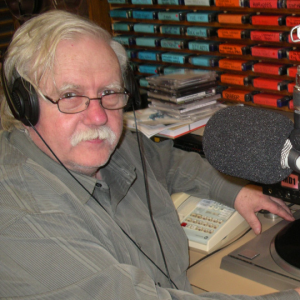 Ralph Knight’s contribution to community radio in Melbourne spans over forty years. Ralph has been involved with 3CR since it began in 1976. The station’s first studios were constructed with ex-ABC equipment, and Ralph was one of the volunteer technical crew that overhauled, modified, and installed that gear to create three functional studios for one of the first Australian community stations. Read more… 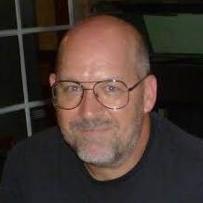 Tim Borgas has been involved with Community Radio since 1989. His involvement over those 28 years has been centred on Adelaide’s Three D Radio, a very successful progressive music broadcaster and the only metro-wide station that operates without any paid staff. Tim’s involvement has ranged from selling sponsorship through to training new presenters; getting involved in all things technical; and serving as treasurer and as chair-person of the station. Read more…

This Award is designed to recognise and encourage young people who have become involved with the technical aspects of community media. The field of nominations for the Award was at a very high level and the judging panel decided that all three finalists were equally deserving of an award. When you hear more about these three extraordinary young people, we’re sure you will agree. Read more about Josh’s, Anthony’s and Ben’s outstanding contributions and achievements. 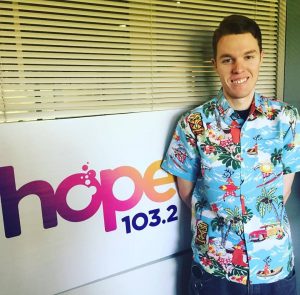 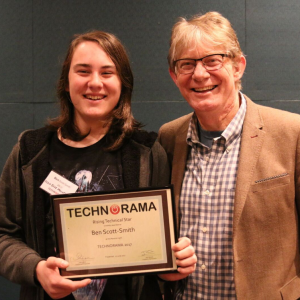