Opening night moves (you and everyone!) Technorama’s opening night is being held at 3ZZZ, the largest Ethnic Community Station in Australia.  And we’re very pleased to welcome our sponsor for the evening:  AVC Group.

Opening night is included in all registrations and starts at 1830 on Friday 18 May.   Entry will be by badge (which you will be able to collect at 3ZZZ when you arrive).  We’ll provide enough food to keep you from feeling hungry, and you can catch up with your mates over a drink. 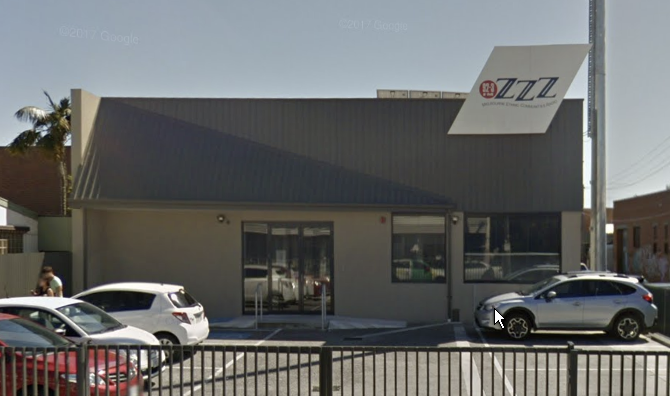 3ZZZ is at 309 Albert Street, Brunswick.  That’s  a five minute walk from both Brunswick Station and tram stop 19 on Sydney Road.   And for the seriously energetic, it’s a pleasant 20 minute amble from The Vibe or the Maltese Club.

Our sponsor AVC Group is well known to many Community Broadcasters in Australia and New Zealand, as representatives for a wide range of hardware and software products including  Axia, Wideorbit, Linear Acoustic, Omnia and Telos and Yellowtec.

Congratulations and welcome to Bursary awardees

Technorama is an inclusive group, and we think it’s a shame that there aren’t more young people and women involved with media technology.  This year thanks to the CBF we were able to offer a special attendance option for some technologists who are outside the traditional gender, age and inclusiveness demographic for a room of technologists, and who might otherwise have been able to come to Technorama.  We’d like to congratulate our inaugural awardees.