Richard Fleming is our TR19 Special Guest of Honour 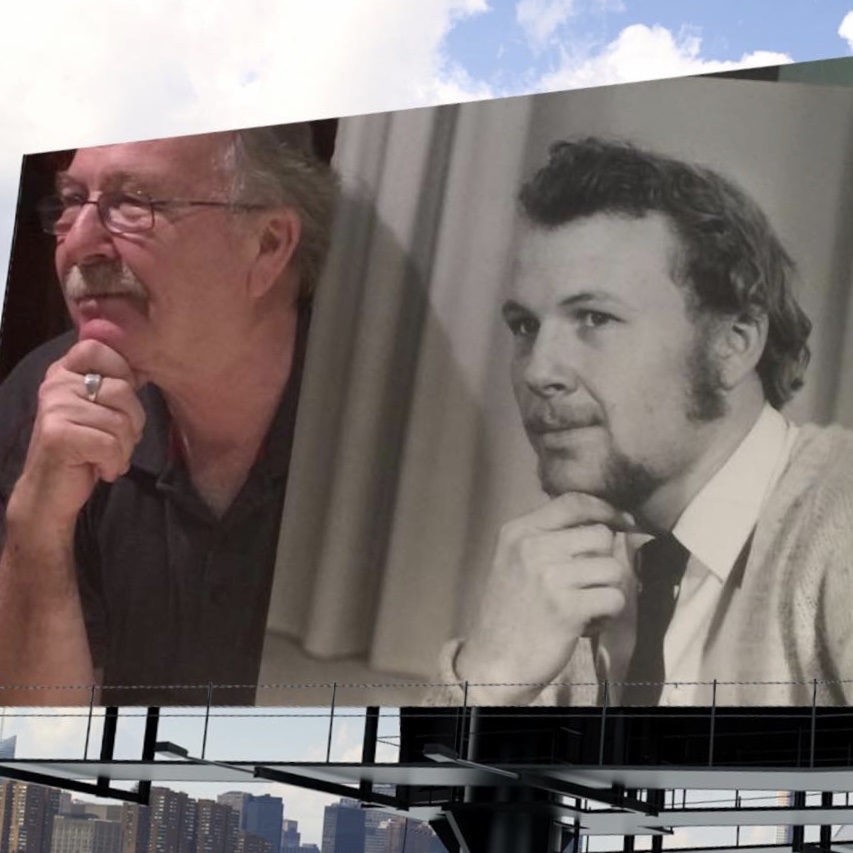 Technorama is very pleased that this year’s Guest of Honour is Richard Fleming.

Richard is a most experienced broadcasting engineer, with over 49 years in the industry. He looks after the technical support for many Sydney community stations, including 2SER, 2OOO, 2RPH, and smaller stations such as Radio Skid Row and 2RES, as well as extending as far as Vox-FM in Wollongong.

Richard Fleming is an all-rounder in radio broadcasting, and is best known for his studio build and integration work, for creating software solutions to support the stations in which he works, and for creating a mentoring/training process to encourage development of the next generation of broadcast engineer.

Richard was the winner of the 2017 Technorama Award for Outstanding Technical Contribution through Mentoring. In working with that diversity of stations, Richard has always been very generous with his time and knowledge in encouraging others in their understanding and interest in broadcasting and IT technology.

He is based in Sydney, and operates through Radio Support Services Pty Ltd.